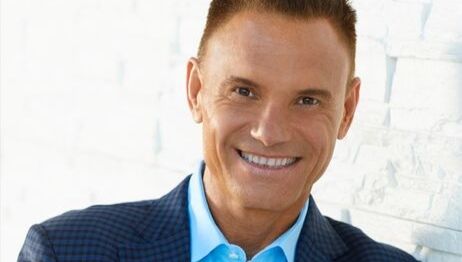 Mirah Belle is the first Indian brand selected by Kevin Harrington in 22 years. He has worked with a number of other brands from US, Australia & Israel.

Mirah Belle is going to launch in United States through TV & Digital campaigns by Kevin Harrington from January 2020.

An original “shark” on the hit TV show Shark Tank, the creator of the infomercial, pioneer of the As Seen on TV brand, promoter of Brand Response TV and co-founding board member of the Entrepreneur’s Organization—Kevin Harrington has pushed past all the questions and excuses to repeatedly enjoy 100X success and has been responsible for launching some of the most successful TV campaigns in the business. His legendary work behind-the-scenes of business ventures has produced well over $5 billion in global sales, the launch of more than 500 products, and the making dozens of millionaires. Twenty of his companies have each topped $100 million in revenue.

Kevin Harrington has been welcomed into millions of homes around the world over the years through his informative and entertaining programs on both syndicated and paid television. His launch of the original infomercial in 1985 is still the model used today and while the world of Direct Response TV/DRTV, has been around for decades it has evolved to include Brand Response TV/BRTV.

In 2009 Kevin was selected as one of the original ‘Shark Tank’ Sharks on the ABC hit show. As an innovator and pioneer in the industry, Kevin has been featured on over 150 Shark Tank segments over the last five years on both ABC and CNBC.

Kevin Harrington is an extremely proficient American businessman. In 1980, Harrington started The Small Business Center and Franchise America. He has been involved with over 500 product launches that resulted in sales of over $5 billion dollars worldwide. Harrington was also named one of the 100 best entrepreneurs in the world (by Entrepreneur Magazine).